International Women Day is celebrate in many countries around the world. It is day when women are recognize for their achievements without regard to divisions. Whether national, ethnic, linguistic, cultural, economic or political. In this page we discuss about Women’s Day | International Women’s Day. 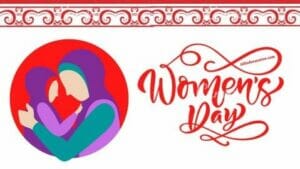 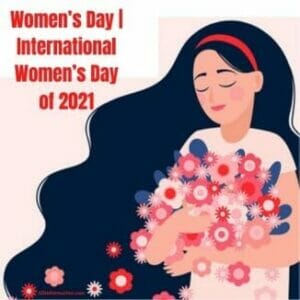 The first National Woman’s Day was observe in United States on 28 February. International Women’s Day celebrated in many countries around the world. It is a day when women recognize for their achievements without regard to divisions. Whether national, ethnic, linguistic, cultural, economic or political.

International Women’s Day has assume new global dimension for women in developed and developing countries alike. The growing international women’s movement which has been strengthened by four global United Nations women’s conferences. It helped make commemoration rallying point to build support for women’s rights and participation in the political and economic arenas.

The Socialist Party of America designated this day in honor of the 1908 garment workers’ strike in New York. Here women protested against working conditions. It is a focal point in the movement for women’s rights. Commemoration of International Women’s Day today ranges from being a public holiday in some countries to being largely ignored elsewhere. In some places, it is a day of protest. In others, it is a day that celebrates womanhood.

After Socialist Party of America organized a Women’s Day in New York City on February 28, 1909. The German delegates Clara Zetkin, Käte Duncker, Paula Thiede and others proposed at 1910 International Socialist Woman’s Conference. In this “A special Women’s Day” be organized annually. After women gained suffrage in Soviet Russia in 1917, March 8 becamenational holiday there. The day predominantly celebrated by socialist movement and communist countries until it was adopted by feminist movement in about 1967. The United Nations began celebrating the day in 1977. 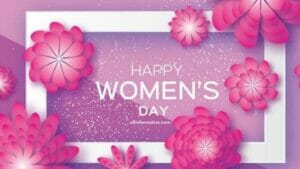 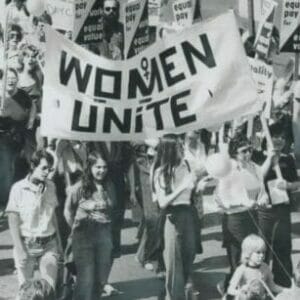 Women of the world want and deserve an equal future free from stigma, stereotypes and violence. A Future that’s sustainable, peaceful with equal rights and opportunities for all. To get us there, world needs women at every table where decisions are being made.

The holiday was especially popular for many years in Eastern Europe and Soviet Union. Gradually, it became more of truly international celebration.

The United Nations celebrated International Women’s Year in 1975 and 1977. United Nations officially got behind the annual honoring of women’s rights known as International Women’s Day. A day to reflect on progress made, to call for change and to celebrate acts of courage and determination by ordinary women. They have played an extraordinary role in the history of women’s rights.

In 2017 in United States, many women celebrated International Women’s Day by taking day off as Day Without Women. Entire school systems closed in some cities. Those who were unable to take day off wore red to honor spirit of the strike.

Feminism has never been about getting a job for one woman. It’s about making life more fair for women everywhere. It’s not about a piece of the existing pie; there are too many of us for that. It’s about baking a new pie.

While Europe’s eye is fix’d on mighty things,
The fate of empires and the fall of kings;
While quacks of State must each produce his plan,
And even children lisp the Rights of Man;
Amid this mighty fuss just let me mention,
The Rights of Woman merit some attention.

Misogyny has not been completely wipe out anywhere. Rather, it resides on a spectrum, and our best hope for eradicating it globally is for each of us to expose and to fight against local versions of it, in the understanding that by doing so we advance the global struggle.

I am not free while any woman is unfree, even when her shackles are very different from my own.

International Women’s Day is a public holiday in some countries such as:

International Women’s Day is national observance in many other countries. Some cities may host various wide scale events. Such as street marches that may temporarily affect parking and traffic conditions. 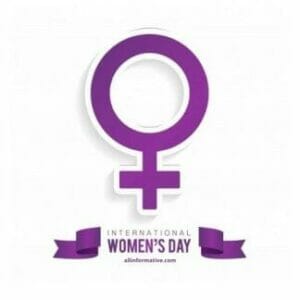 The International Women’s Day logo is in purple and white and features the symbol of Venus. That is also the symbol of being female.

The faces of women of all backgrounds, ages and nations also seen in various promotions. Such as posters, postcards and information booklets on International Women’s Day.  Various messages and slogans that promote the day are also publicize during this time of the year.

How can I participate in International Women Day?

There are many ways you can participate in the celebration for International Women’s Day. In including joining in on the numerous events that will be held worldwide. These special events will span from global gatherings and informative conferences to powerful art exhibitions and festivals. They held by women’s networks, charities, political parties, corporations and other communities. You can easily search for an IWD event happening near you before the big day.

Even if you can’t attend an IWD event though, you can still join millions of participants by wearing purple on March 8. Signifying justice and dignity, color purple has become an international symbol for women. Since the origination of purple, green and white as symbol of women’s equality from Women’s Social and Political Union in UK in 1908.

What Do People Do? 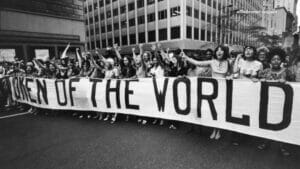 The messages given at these events often focus on various themes such as innovation. Also as portrayal of women in media, or the importance of education and career opportunities. Many students in schools and other educational settings participate in special lessons, debates or presentations. That about importance of women in society, their influence and issues that affect them.

In some countries school children bring gifts to their female teachers and women. They receive small presents from friends or family members. Many workplaces make a special mention about International Women’s Day through internal newsletters or notices. Also by handing out promotional material focusing on day.

What is theme for International Women’s Day?

The campaign theme for International Women’s Day 2021 is ‘Choose To Challenge’. A challenged world is an alert world. And from challenge comes change. So let’s all #ChooseToChallenge.

Beyond as First International Day: 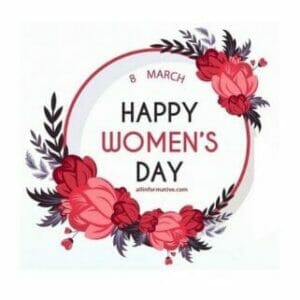 Purple, green and white are the colors of International Women Day. Purple signifies justice and dignity. Green symbolizes hope. White represents purity, albeit a controversial concept. The colors originated from the Women’s Social and Political Union (WSPU) in the UK in 1908.

Who can support International Women’s Day? 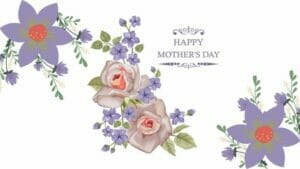 Gloria Steinem, world-renowned feminist, journalist and activist once explained story of women’s struggle for equality belongs to no single feminist, nor to any one organization. But to collective efforts of all who care about human rights. So, make International Women’s Day your day and do what you can to truly make positive difference for women.

International Women’s Day celebrated in many countries around the world. The first National Woman’s Day was observe in United States on 28 February. Women’s Day is an opportunity to celebrate and reflect on women’s achievements. As well as problems they have faced in struggle to be free and the important role they continue to play in society. Internationally, purple is taken as a color to symbolize women’s day.

When Women Day is celebrated?
Women’s Day is celebrated on 8 March Every Year.
What do you Wishes write on Women's Day?
Wishing you very happy Women’s day 2021. Just wanted to thank you from bottom of my heart for all things you do! Wishing you day filled with goodness and warmth. On the occasion of March 8, I wish you happiness, health, success and prosperity in years ahead.
What is special about Women's Day?
The day celebrate womanhood all across the globe. This year, special day is focuses on gender equality and women’s rights.
What is special and important color for Women Day?
Internationally, purple is taken as a color to symbolize women’s day.