Mehndi is form of body art and temporary skin decoration originating in ancient India. In which decorative designs are create on a person’s body. In this page we discuss Mehndi Designs | Latest Henna Designs for Girls. 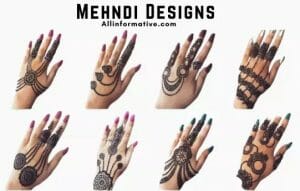 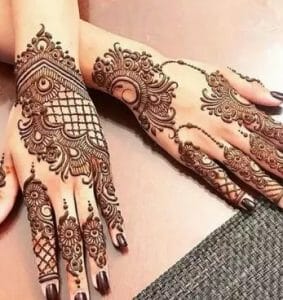 Mehndi is form of body art and temporary skin decoration originating in ancient India. This is derive from Sanskrit word mendhika. The use of mehndi and turmeric is describe in earliest Hindu Vedic ritual books. Using a paste create from powder dry leaves of henna plant. Dating back to ancient India. There are many Mehndi Designs that apply on girls hands and feet.

Mehndi is still a popular form of body art among women of many countries. Like Bangladesh, Pakistan, Nepal, Maldives, Africa and Middle East. In the 1990s, Mehndi decorations became fashionable in the West. It is popularize by Indian cinema and entertainment industry. Where they are call henna tattoos. It was originally use for only women’s palms. Sometimes for men but as time progress.

Mehndi was more common for men to wear it. As well as, mehndi are Vedic customs. Intend to be symbolic representation of outer and inner sun. Vedic customs are center on idea of “awakening inner light”. Traditional Indian designs are representations of sun on the palm. Which is intend to represent on hands and feet. Mehendi has a great significance in performing classical dance like Bharatnatyam. 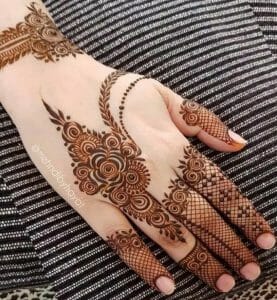 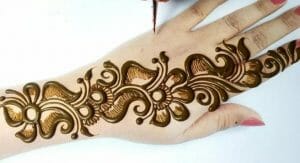 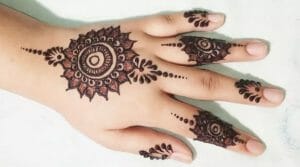 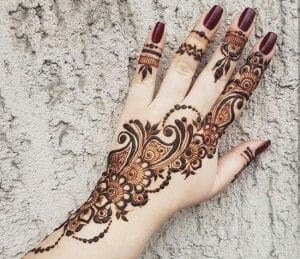 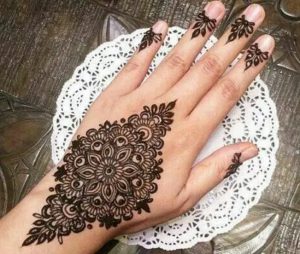 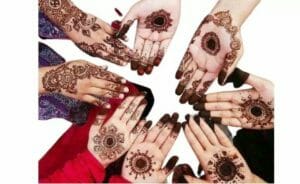 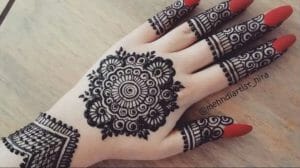 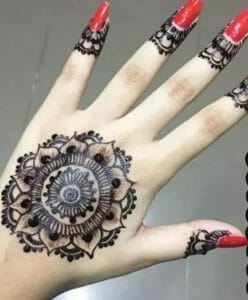 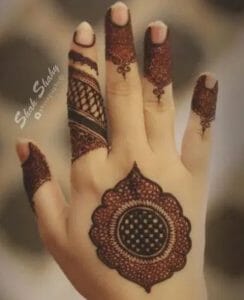 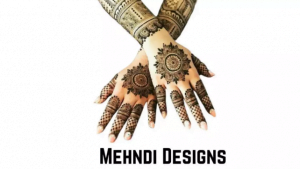 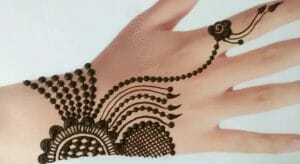 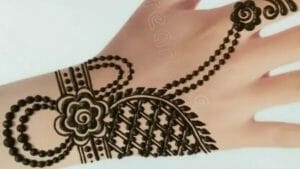 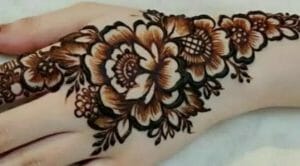 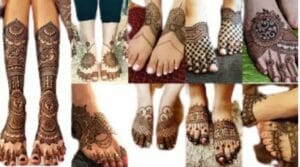 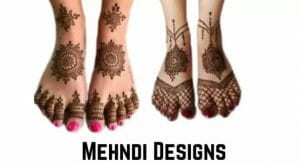 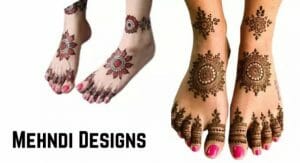 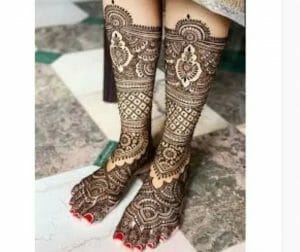 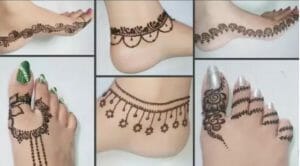 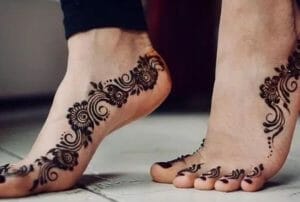 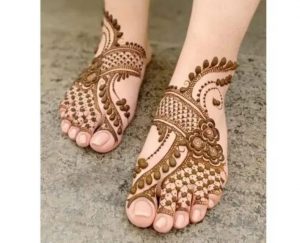 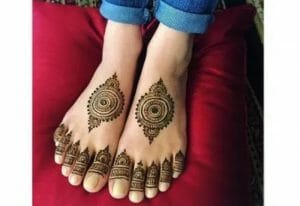 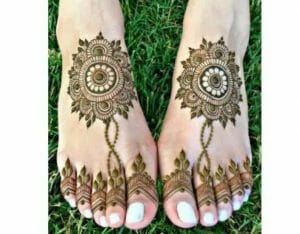 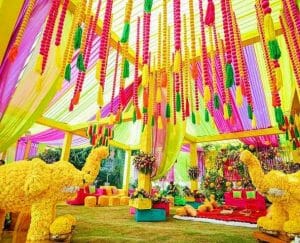 There are many variations and designs. Women usually apply mehndi designs to their hands and feet. Women with alopecia occasionally decorate their scalps. The standard color of henna is brown. But other design colors such as white, red, black and gold are sometimes employ.

In Hindu festivals, many women have Henna applied to their hands and feet and sometimes on the back of their shoulders too, as men have it apply on their arms, legs, back and foot. For women, it is usually drawn on the palm, back of the hand and on feet. Where the design will be clearest due to contrast with lighter skin on these surfaces. Which naturally contain less of the pigment melanin.

A Mehndi ceremony is all about fun, enthusiasm and a pop of light during a hectic wedding period. This peppy mood translates best to mehndi decor as well. Imagine bright colours pink, magenta, yellow, orange, blue and green across venue. Either as fabric awnings, floral elements, live performers, perky installations or even photobooths.

Flower decoration can enhance appeal, be it with focal element. Like bridal seat or bridal swing, as floral backdrop or even venue and entrances. Often, this is symbolic representation and dollop of it is add to bride’s hands. Alongside professionally made mehndi cones of bridal mehndi artist. Who’s been called for  day. This professional also replaces idea that women of family. Who were to make exquisite henna designs on her hands. 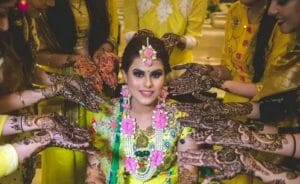 Held a day before actual wedding, Mehndi ceremony is a fun filled. Nostalgic sit down for bride, her cousins, siblings, friends, aunts and others. This is their day, fill with fun, laughter, songs, dances and games. As each sits down for a dollop of Mehndi over their hands and feet. The one famous song about mehndi is:

Often held on a sunny day outdoors, Mehndi ceremony actually occurs for both bride and groom on same day. Nowadays, many brides to be choose to do one combine mehndi function. It is for double madness and fun. It’s celebrate with equal, eager fervour in a Punjabi wedding. Also in Jain wedding, Gujarati wedding, Marwari wedding, Arya Samaj wedding, Sikh Anand Karaj and Sindhi marriage.

Normally, Mehndi ceremony is an emotional Shringaar ceremony. It’s aim at ritualistically beautifying bride and groom. It is for preparing them for their wedding day. It begins with arrival of Mehndi from groom’s side for bride. A step that’s mirror with Haldi ceremony or Pithi Dastoor.

These days, Mehndi ceremony is a fun fill day with song and dance performances. While women relatives vie to get latest henna designs on their hands and feet. The bride has already had her bridal mehndi and is ready to party. Held in colourful mehndi function venue. It requires specially curate. Mehndi songs playlist, choreographed dance performances and in comfortable clothes.

Mehndi is an application of henna as a temporary form of skin decoration. It is known that henna has been in use as a cosmetic. Henna has been use to adorn young women’s bodies. It use as part of social and holiday celebrations since late Bronze Age in eastern Mediterranean. In Arabic and Persian speaking countries such as “Morocco”. Henna is apply for any special occasion.

Which mehendi is best for hand?
Cone mehendi is best for hands, feet, legs and arms etc.
What are the mehndi designs?
Mehndi is form of body art and temporary skin decoration originating in ancient India. It is decorative designs are create on a person’s body. This create from powder dry leaves of henna plants.
How can I remove Mehndi instantly?
Apply a good quality bleach on your mehndis’s skin than it removes mehndi quickly.
Is henna Damage something?
No! Mehndi will not break and damage your hair and skin.